Preparing for the Golden Years: Boosting a Dog’s Immune System

Boosting a Dog’s Immune System for the Golden Years: Will it reduce their risk of cancer with age? Can our dogs help cure our cancers?

Humans and their dogs is a partnership that has continued for thousands of years. Who would have imagined that the domestication of wolf ancestors would eventually lead to them becoming treasured companions of humans all over the globe? As noted by the Smithsonian, our furry friends are so in tune with us nowadays that they can even read our emotions. “They share our joys and our sorrows. Unfortunately, another thing we share is cancer,” says a writer for the Cancer Research Institute (CRI). Further, the CRI states, in the USA, cancer claims one of every four human lives each year and is the leading cause of death in domestic dogs. Interestingly, with the similarity of some of our cancers, treatments that work in humans sometimes work in dogs, and vice versa. Cures for one of us can mean a cure for both of us. It’s already known that as humans and dog’s age, their immune system weakens. However, it’s not clear if we can boost a dog’s immune system to help deal with this weakening due to age. 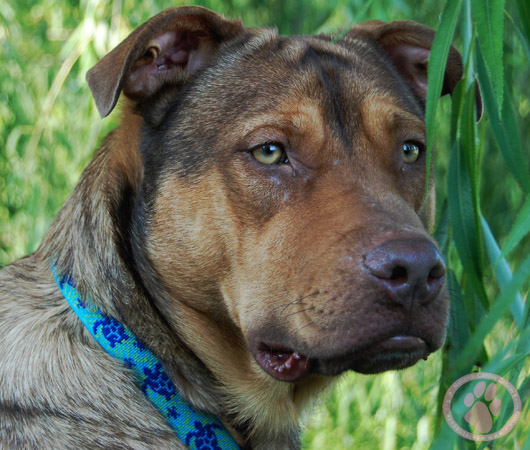 When does a Dog enter their Golden Years?

The first question we might ask ourselves is when will my dog reach their “golden years”? The answer to this straightforward question isn’t obvious! According to Pet Central, it’s not as simple as saying one human year of age is seven years. Why? Different size dogs and other breeds age at different rates. Therefore, they suggest, it is more accurate to classify the “golden years” of our precious pups by size. Small breeds, who generally enjoy greater longevity may be considered senior dogs at ten to twelve years old. Medium size dogs may be considered seniors at age 8-9 years old while large breeds are considered seniors when they reach age 6 or 7 years old.

What do we know of the Immune System in dogs?

The MSD Veterinary Manual, a renowned animal health reference for more than 60 years, describes a dog’s immune system, as white blood cells, antibodies, and other substances that ward off the infection and reject foreign proteins and pathogens. Dr Donna Raditic, who consults on nutrition and integrative veterinary medicine, describes the immune system in dogs as a system that acts like a nonstop housekeeper.

If you take time to delve into expert articles on the immune system of any animals, including humans, you will undoubtedly be highly impressed by the workings of the same. The immune system is a remarkable defender of an animal’s body. In our natural environments, we are exposed to bacteria, viruses, parasites and toxins. The job of the immune system is to defend a body against these “foreign invaders” or abnormal cells. The attackers generally carry “antigens”, and if an immune system is working well, it will recognize a foreign antigen, defend against it and attack it.

The immune system has several lines of defence. There are physical barriers, such as the skin and the cornea of the eye. Then there are membranes, such as those in the respiratory and digestive tracts. There is the “innate” immunity and there is the adaptive immunity. (2 and 3 involve various white blood cells). Dogs are born with their innate immunity, various types of white blood cells that act on their own to destroy invaders.

On the other hand, adaptive immunity is acquired; it’s not present at birth. Instead, it can be developed with time after exposure to a new antigen. Adaptive immunity involves the action of antibodies and other cells, such as B cells and T cells (lymphocytes).

What happens to the Immune system as dogs age?

“The medical community is still trying to determine exactly how and why human immunity decreases with age,” says Kira Rubtsova, an immunity researcher at National Jewish Health in Denver. It is known that with age, humans make fewer T cells, and the T cells that are present don’t communicate with each other as well. That means they take longer to react to harmful germs. 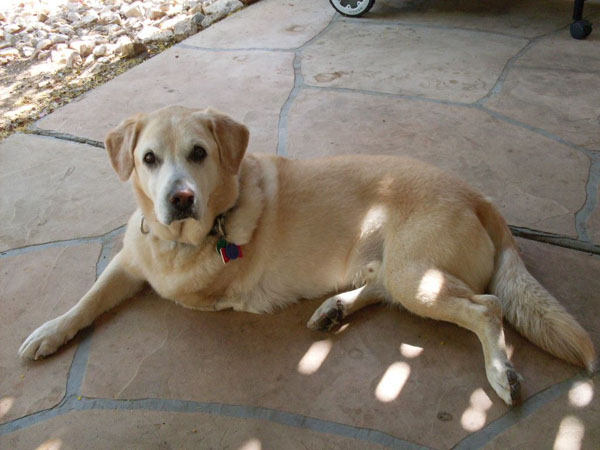 The Immune System and Cancer

After discussing the attributes of the immune system, then one may question why so many dogs lose their lives to cancer. Research has shown that cancer cells can actually influence some of an animal’s innate and adaptive immune cells and even recruit them to help cancer grow.

Can we help by trying to boost a dog’s immune system?

According to Harvard Medical School, there is still much to learn about the intricacies of the immune response. They state that there is no scientific evidence to support links between lifestyle and immune function. It is complicated; it’s an entire system, with many different types of cells.

What scientists do know is that all mammals continually generate immune cells. For example, our bodies and those of our pets produce more lymphocytes than we can actually use. “Extra” cells are eventually removed through the natural process of “apoptosis” or cell death. What isn’t yet known is what is the best “mix” of cells that the immune system needs to function optimally.

However, research into the effects of age, diet and other factors is ongoing in animals and humans. They do agree though that a healthy lifestyle is always the first line of defense and arguably, the best step towards a stronger immune system for your dogs. In this sense boosting a dog’s immune system seems like the right step to fight cancer.

Can we train immune systems to recognize and destroy cancer cells?

The University of Wisconsin School of Veterinary Medicine and two other centers in the USA are collaborating on the largest clinical trial of veterinary medicine in history. The five-year study is testing a vaccine which is intended to train the immune system to recognize a group of abnormal proteins that are common across many cancers. The hope is this will allow the body to recognize and destroy the cancerous cells. If the trial results are positive, then maybe a cancer vaccine for humans could be created. 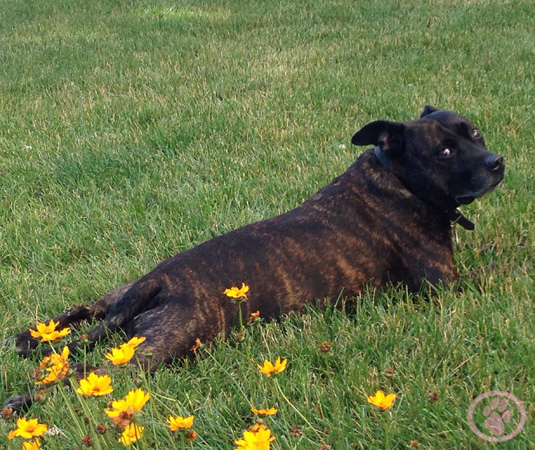 What is Immunotherapy? Is this relevant to dog cancers?

More than a century ago, Dr. William Coley, demonstrated the benefits of cancer immunotherapy, by employing bacteria in humans with sarcoma. However, due to the advent of chemotherapy and radiation, immunotherapy was almost forgotten. “Cancer immunotherapy was a concept that was challenged until about 10 to 15 years ago,” says Robert H. Vonderheide, M.D., D.Phil., the director of UPenn’s Abramson Cancer Center.

However, in recent years there’s been rapid development in the “immunotherapy” drugs. People thought ‘well there’s really no interaction between cancer and the immune system’ but now we understand there really is.” Effectively, immunotherapy aims to treat the patient’s immune system. It seeks to teach the immune system how to recognize and destroy cancer cells.

“It’s not just humans who are benefiting from this relatively new branch of oncology research,” notes Ellen Pure, Director at the University of Pennsylvania School of Veterinary Medicine. Our beloved canine friends are living in our homes and developing many of the same cancers we do. Therefore, they offer an invaluable opportunity for us to preview the treatments that may help boost immunity.

Research is continuing into why the immunotherapy drugs work for some cancers and not others and why some patients respond better than others.

Final Notes on the Golden Years and Boosting Our Dog’s Immune System:

Although it’s suggested in various articles that owners can boost their dog’s immune system, there isn’t any scientific evidence to support this. The research into drugs, known as immunotherapies that can increase their immunity seems promising. However, a healthy lifestyle for our beloved dogs is recommended!

Remember: Early Detection of Cancer in Dogs is critical.

As with any disease, early detection is critical for the best outcome.

We recommend that you Check Your Dog on the 14th of every month for lumps, bumps or anything out of the ordinary.  You can download the full Check Your Dog flyer here.

Also, check here for the 10 Early Warning Signs of Cancer. If you notice anything unusual, take your dog to see a veterinarian right away.