Bark in the Park on June 10, in Eau Claire, WI at the Eau Claire Express baseball game, helped raise money in the fight against canine cancer.  The evening was sponsored by dog training school emBARK.

WEAU’s Danielle Wagner and one of her dogs led the dog parade around the field at Carson Park before the game started.

“Research happening right now around canine cancer, and UW-Madison is kind of collaborating with a couple of the universities developing a vaccine that they’re trialing right now. So I think there’s some really cool, hopeful things out there for canine cancer research that would help our dogs live as long as they possibly can, which would be awesome,” said Heather Mishefske with emBARK.

…continue reading more about the event on WEAU 13 NEWS 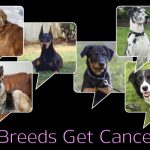 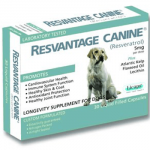 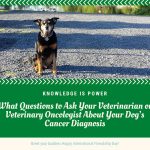 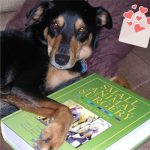